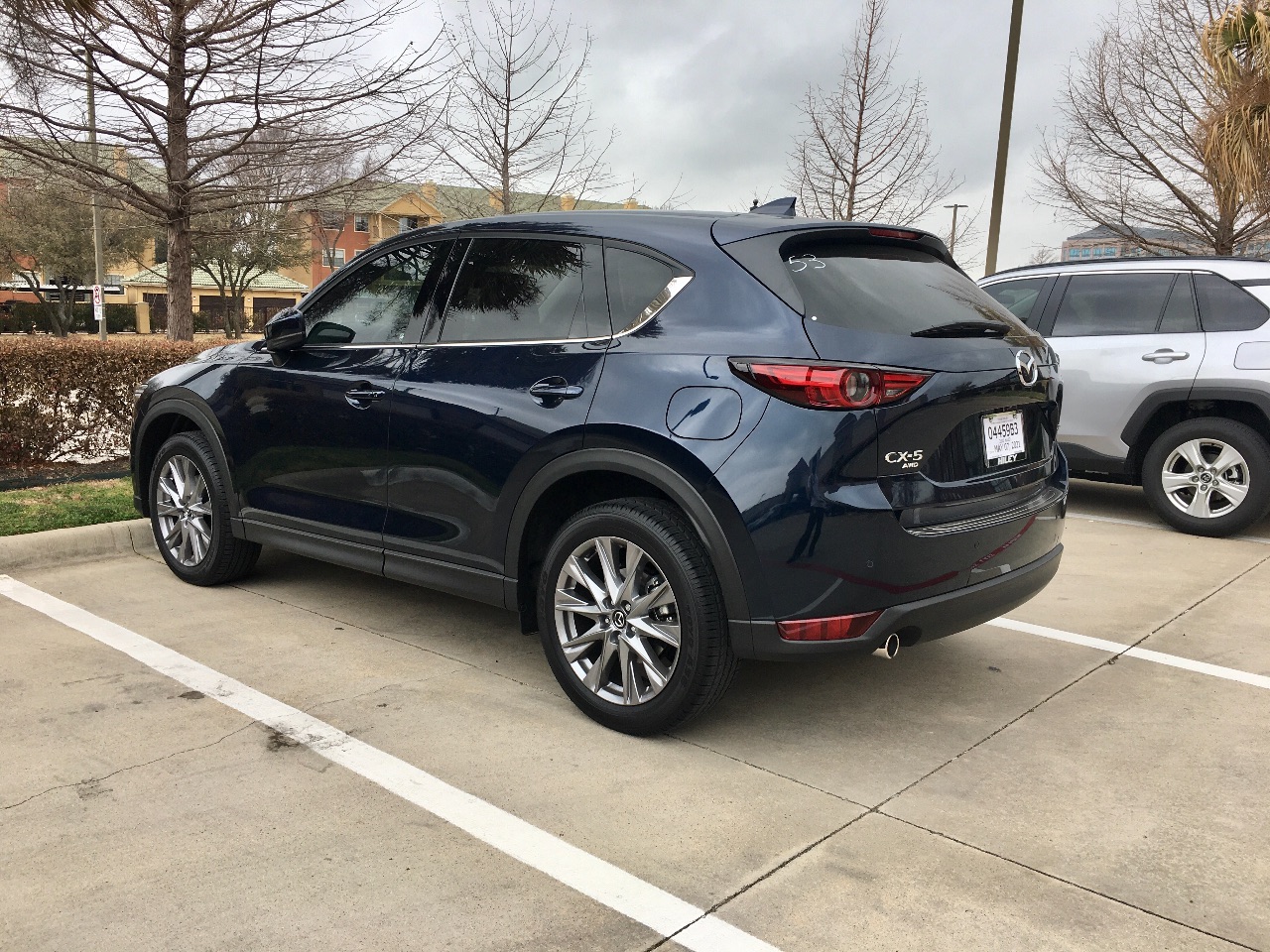 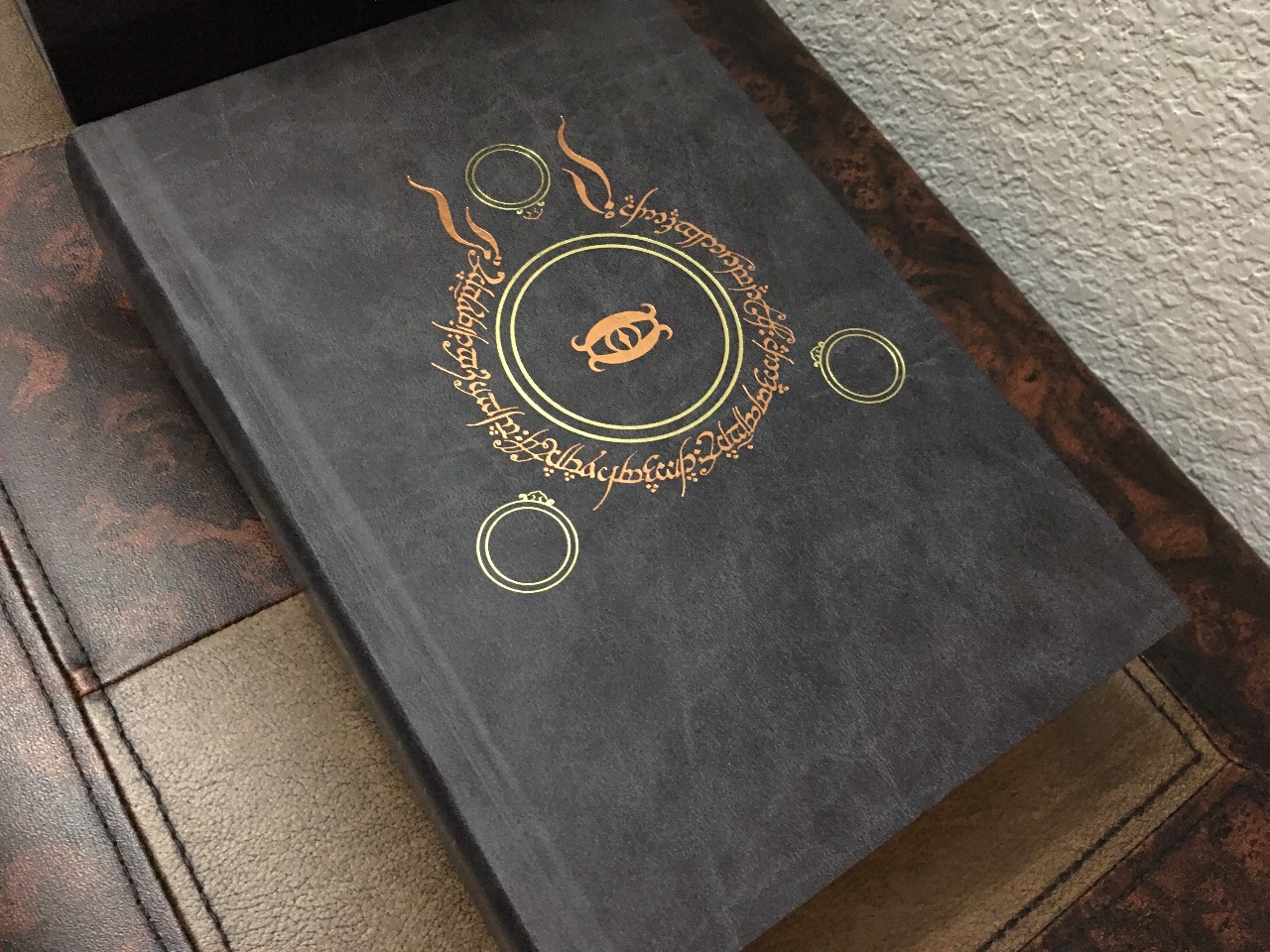 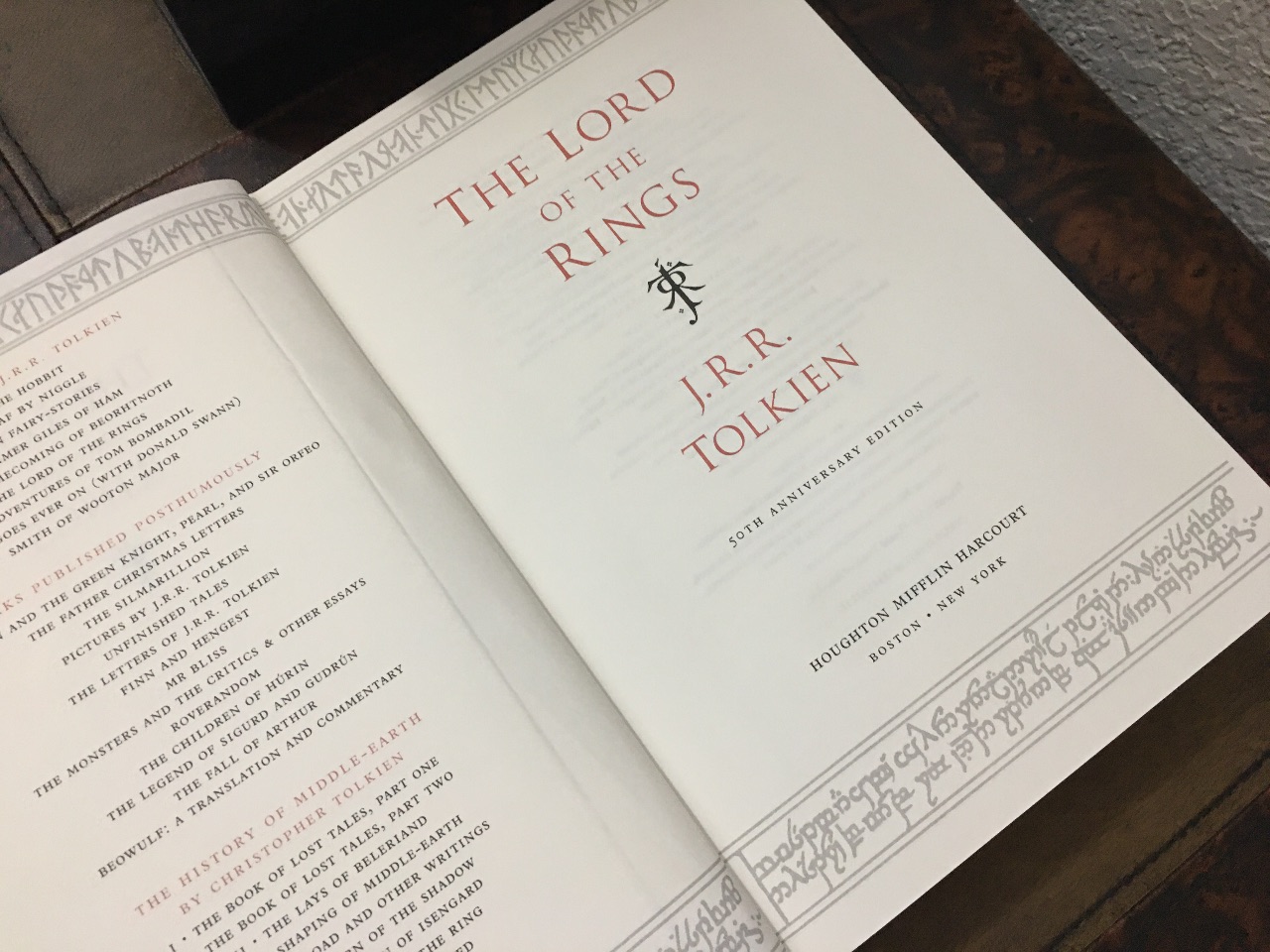 Started reading the Lord Of The Rings 50th Anniversary Edition book. This was a much appreciated Christmas gift from my brother.

There's apparently a way to forward/send emails into OneNote. Got this idea after reading Tiago Forte's One-Touch to Inbox Zero: How I Spend 17 Minutes Per Day on Email, which is a great read by the way.

Here's some good parenting advice from an Instagram post on how to handle your kids when they lie to you.

Up to Episode 6 now of Vincenzo and man, what a good show! There were a couple of interesting things in Episode 6 that caught my eye, most notably the interaction between a Buddhist and Catholic character.

There's this scene where a Buddhist monk was carrying a huge wooden cross, like Jesus was on his way to crucifixion. The monk was carrying the abandoned cross to donate to a nearby church. It struck me as a beautiful scene, where people can cast aside their differences and just be kind to one another.

That scene then led to a conversation between Vincenzo and a Buddhist monk regarding enlightenment.

Vincenzo: “If I go live somewhere far away, like in the middle of the ocean, will the anger inside me disappear?”

Buddhist monk: “It doesn’t matter where you live. What matters is whether you still have the anger inside you or not.”

Vincenzo: “Does that mean that I need to achieve enlightenment?”

Buddhist monk: “The only way to get rid of your anger is by fighting it. Stand your ground and fight back. Enlightenment is what you get when you win that battle.”