If you have some thoughts that are stuck in your head, write them down so that you can get them out of your head. This frees up your brain and allows it to think about or focus on something else. Like you know, what you should be working on instead.

An idea: Instead of creating a “microblog” to house micro/short posts, or creating one as a social media replacement, how about creating one to hold micro thoughts (or atomic notes) on a specific topic? I'm thinking more of a digital garden here versus a Twitter replacement.

I started trying to build a digital garden on Are.na using excerpts from my journal entries. This also solves one of the problems I've had for awhile now — how to take excerpts out of my Weeknotes posts and put them into their own stand alone posts.

I actually think Are.na is better suited for displaying excerpts, than it is for building a digital garden. But we'll see how it goes. The alternative to it would be another Write.as blog. One using the Novel format, which means no published dates on the posts.

For now though, the use of Are.na is free, at least until I hit the 500 block limit. So I'll try it first and see what I can come up with.

It doesn't do back-links like Obsidian does, but it is possible to connect blocks to a channel. I wish they would allow connecting a block to another block, but they don't. So I'll just try to work with what it can do.

This is also another reason why I elected to try building a digital garden with Are.na first.

Found this new site, habitica.com. It seems like it could be used to help accomplish some self-improvement goals. 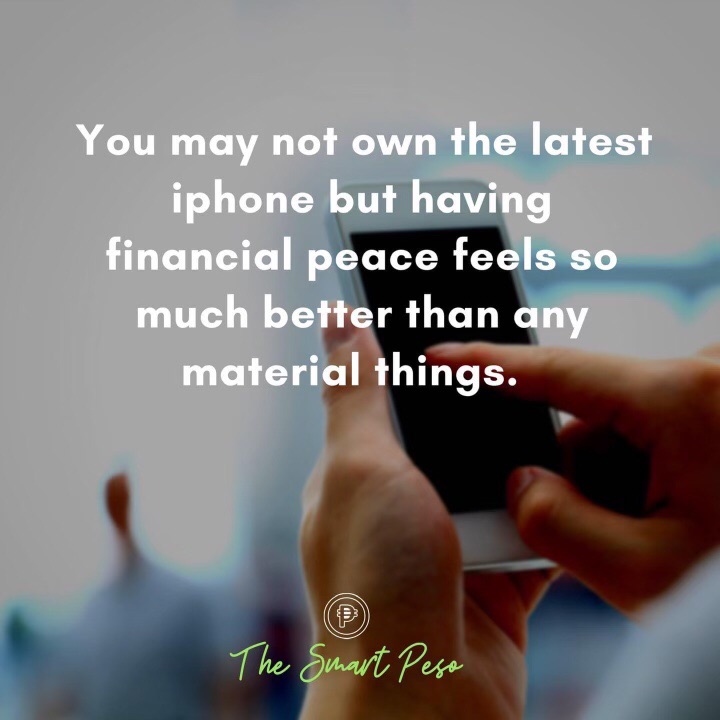 This was a photo that the wife sent me last week. I definitely agree with that!

Content moved to... Basics of Using Git from the Command Line

Last week I managed to solve my first ever React issue. The React developer in our team had the day off, so I tried figuring it out on my own. After getting the location of the source code from a team member, I was able to figure out why the app was taking us to another page. I am not a React expert, but apparently I can understand it enough to figure out the issue. I'm so proud of myself. The work that I've been doing with trying to learn React is not going to waste.

The song “Where I Belong”, which features Simple Plan, State Champs and We The Kings is such a good song!

Could listening to music possibly reduce the stress levels brought about by work? I think it does. I was getting stressed out at work and then “Uh Oh” by Junior Doctor started playing. I immediately felt this sense of relief come over me. I felt much more calm and settled. So yeah, I think listening to music while working does help lower stress levels.

Just noticed Davin going over a YouTube video on how to build a tower in Minecraft. He then tried to mimic what he saw in the video and build the tower himself in the game. I thought that was pretty amazing for such a young kid. And amazing that a game fosters that kind of learning and creativity.

The hardest part of raising an infant is the countless sleepless nights. You're not going to get any sleep until your infant is asleep.

And for this week's installment of #FunnyThingsMyKidsSay:

Me and Davin were in another room. I was on the PC, while Davin was reading a book. We heard Baby Caleb cry and then my wife called out.

Davin was trying to color Thor in his coloring book. 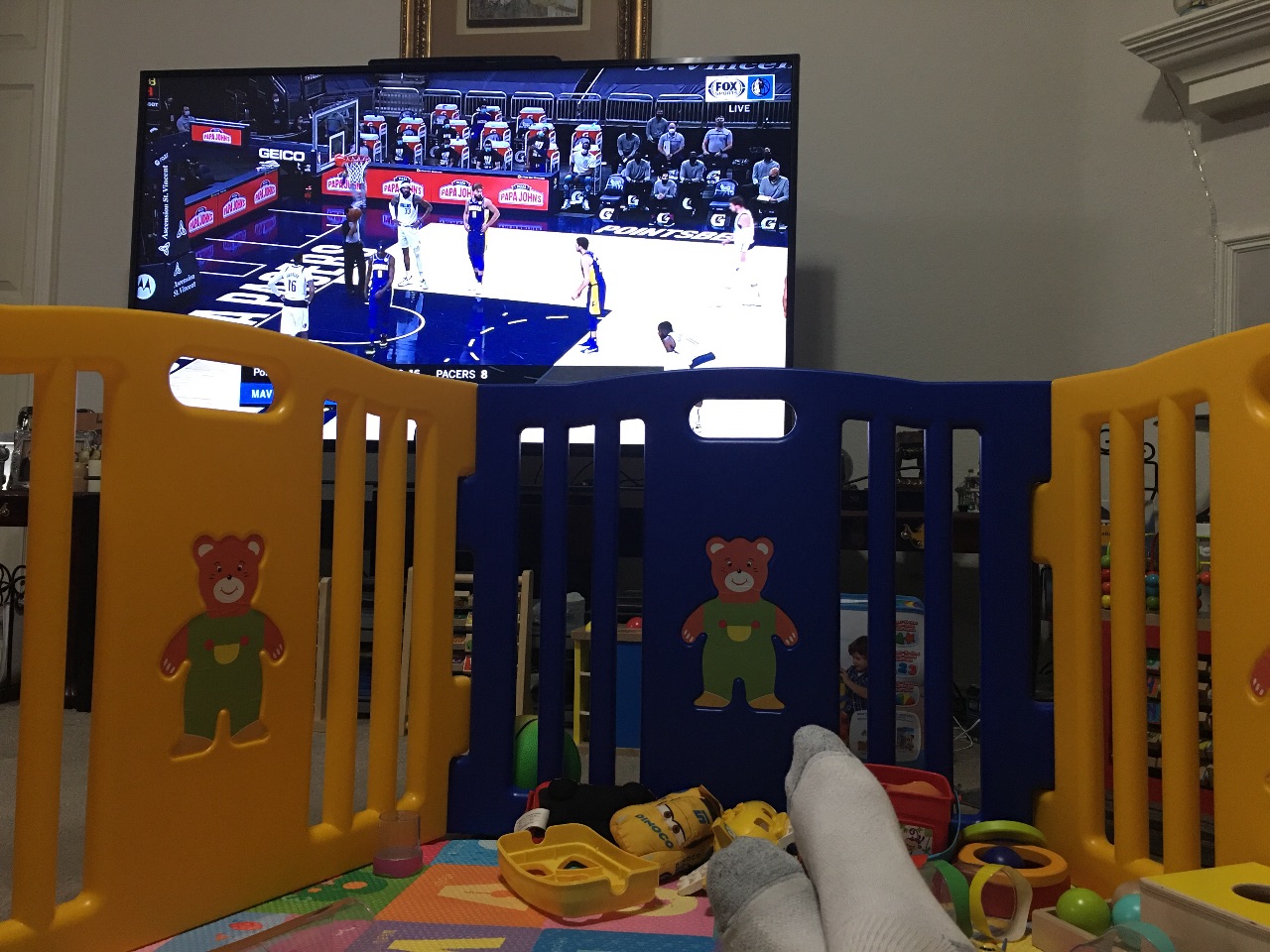