The promise of Facebook was to create a more open and connected world. But from the company’s failure to protect millions of users’ data, to the proliferation of “fake news” and disinformation, mounting crises have raised the question: Is Facebook more harmful than helpful? This major, two-night event investigates a series of warnings to Facebook as the company grew from Mark Zuckerberg’s Harvard dorm room to a global empire. With dozens of original interviews and rare footage, The Facebook Dilemma examines the powerful social media platform’s impact on privacy and democracy in the U.S. and around the world.

Overall, it was a pretty good documentary. They weren't lying about the original interviews and rare footage. It reveals insights into company culture — why Facebook is the way it is now and how they got there. 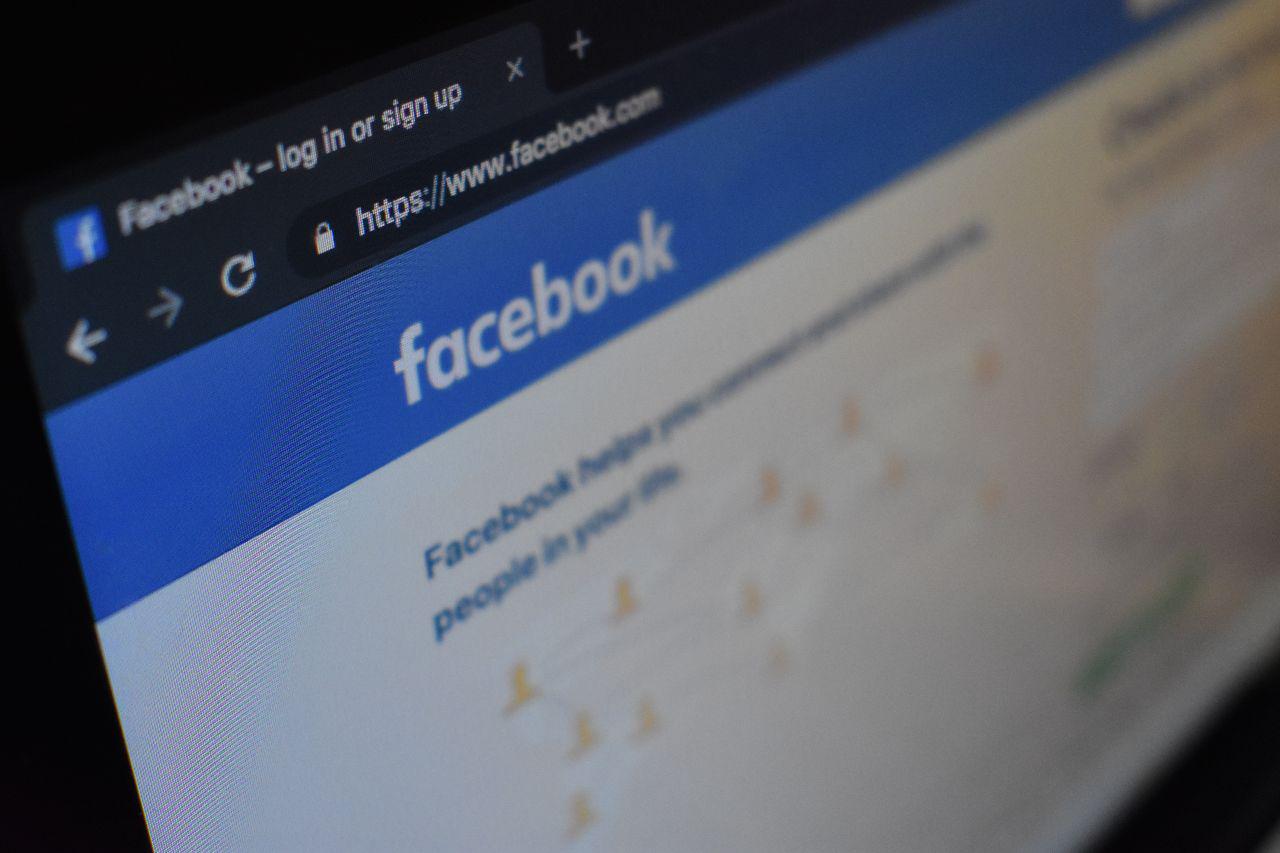 Photo by Kon Karampelas on Unsplash

The conflict between Russia and Ukraine that played out on Facebook was alarming. That was the first time I saw how a country could weaponize Facebook to further their agenda. It is on Facebook to be smart enough to stop this from happening again in the future.

Back when I was looking into ways to lower my social media consumption, I kept running into the same comment online — that something horrible happened in Myanmar and the Philippines because of Facebook. After watching the documentary, I now understand what happened in those two countries. Facebook could have had a hand in stopping what was happening, but didn't.

An interesting revelation in the documentary was how people in Macedon were making money off Facebook. They did it by writing and posting about Trump. These people had no hidden political agenda. They didn't care about politics. They were just trying to make money. And they were making money because Facebook's algorithm favors controversial articles and posts.

I think one of the most important lines in the documentary was from Alexis Madrigal, who writes for The Atlantic. He said something like, “Facebook took on the role of a news editor, but did not want to take on the responsibility of being an editor.” The result is the proliferation of fake news on their news feeds.

Lastly, and this is more of a rant than it is commentary on the documentary — it frustrates me that people don't take the threat of behavior manipulation on social media seriously. It has happened before, it will happen again. Unless Facebook takes responsibility for content on their site, this will happen again. I probably sound like a middle-aged paranoid netizen to my friends. But I believe that there is a danger to social media, especially in the way that most people use them today.

I'll end this post with a quote on what I said after watching the The Great Hack on Netflix:

Watched the Netflix documentary The Great Hack. If you need any more reasons to quit Facebook, then watch this documentary. At the very least, if you live in a democratic country, you should watch it to see how Facebook could be a threat to democracy. I'm not saying they are actively trying to undermine democracy. I'm saying you should inform yourself about their capabilities and what they have done with it in the past.

My biggest takeaway from it is, people need to be mindful of the possibility of their behavior being influenced by the feed on Facebook. If there is an election coming for instance, you should quit Facebook, or at the least, avoid it until the election is done. This is so that your judgement will not be influenced by what you see on your feed.

This post is Day 5 of my #100DaysToOffload challenge. Visit https://100daystooffload.com to get more info, or to get involved.