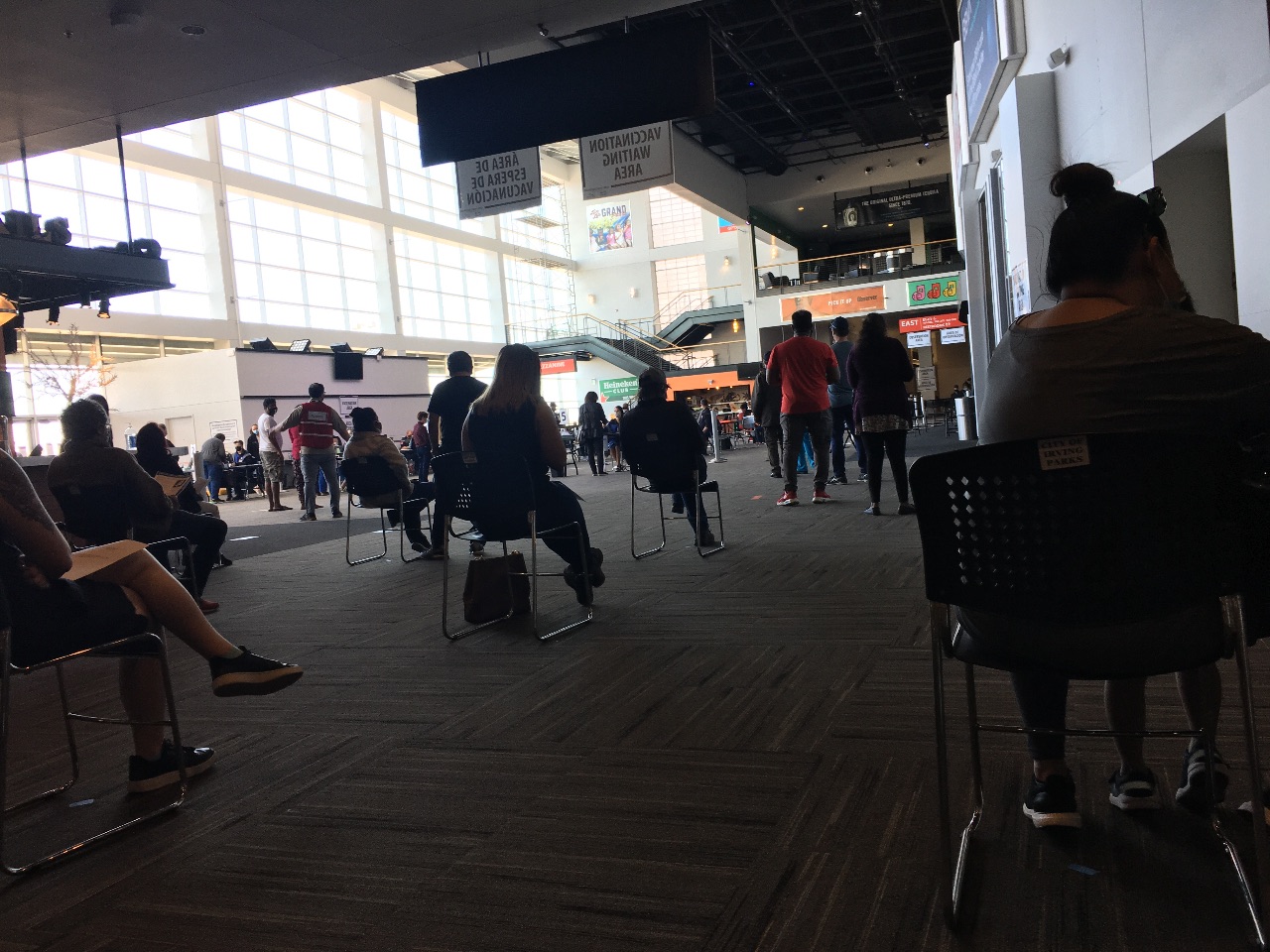 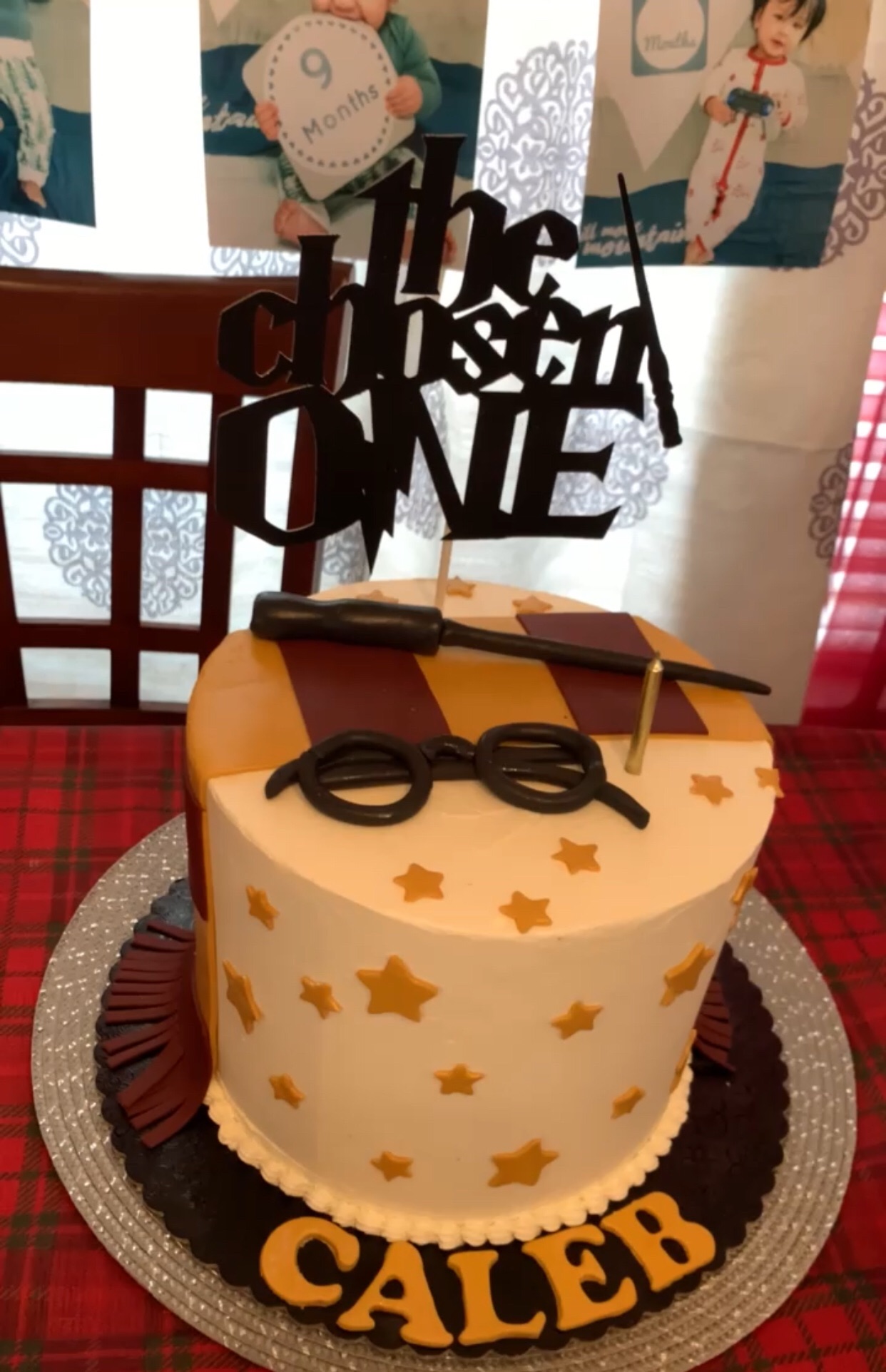 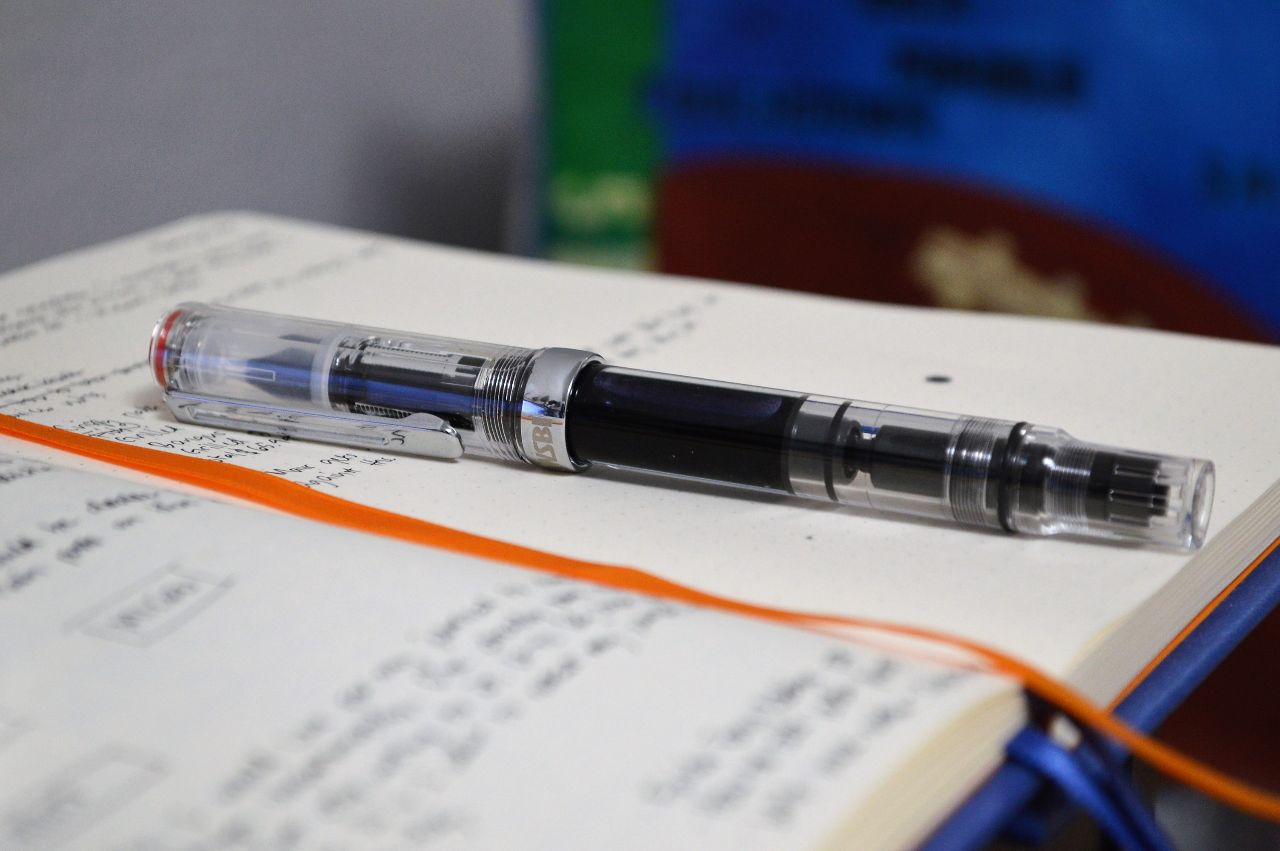 Didn't get to see the Skills Challenge, but I believe Bam Adebayo won it. It's interesting that a number of bigs have been winning the skills challenge, considering it seems to be more suited to smaller players that play the guard position. I guess that goes to show how skilled the bigs are nowadays.

Buddy Hield won it and I'm not surprised that he did. That guy can flat out shoot threes and is not afraid to shoot threes anytime during a game. Every time I see the Kings play the Mavericks, Buddy Hield is always shooting threes and making most of them. Devin Booker put up a good fight and like what Reggie Miller said, has a beautiful shooting stroke.

Small Ball Lineups are the future of the NBA

The Rockets did not play a traditional center in their victories over the Dallas Mavericks and New Orleans Pelicans over the weekend despite having 7-foot reserves Tyson Chandler and Isaiah Hartenstein available. Houston became the first team to go an entire game without using a player taller than 6-foot-6 since the New York Knicks in a Jan. 31, 1963, win over the Chicago Zephyrs, according to research by the Elias Sports Bureau.

The link is for an article about a trade that sent Clint Capela to the Atlanta Hawks, but the quote above is the most interesting part of that article for me. I think that small ball lineups is a preview of the future of NBA basketball.

Centers playing with their back to the basket, backing down defenders is a rare sight in the NBA these days. Joel Embiid is probably the last dominant, back to the basket center the NBA has left. Most other tall centers/power forwards nowadays prefer to shoot perimeter shots anyway. Yet these same players can sometimes be too slow in defense, especially in “switch-all” defensive schemes.

Only two NBA players are averaging at least 25 points, 7.5 rebounds and 7.5 assists per game this season. One of them — surprise, surprise — is the Lakers’ LeBron James. LeBron has had himself a long career during which he has dominated every inch of the floor for a very long time. He arguably has the most varied skill set in the history of the game, and it has earned him career averages of 27.1 points, 7.4 rebounds and 7.3 assists per game. This is just kind of what he does; it’s his version of normal.

The other player averaging at least 25, 7.5 and 7.5 is 20-year-old Luka Dončić of the Mavericks. That is not normal; that is special. The complete list of players ever to average 25, 7.5 and 7.5 over a single season looks like this: LeBron, Oscar Robertson (six times), Russell Westbrook (twice), Larry Bird, James Harden and Michael Jordan. None of those legends was as young as Dončić.

Link: We Haven’t Seen Anyone Like Luka Doncic Since LeBron James

After every Dallas Mavericks game this season, I keep telling my wife, “Luka is special. He's really good!” At this early in the NBA season, my wife is probably already tired of hearing that from me.