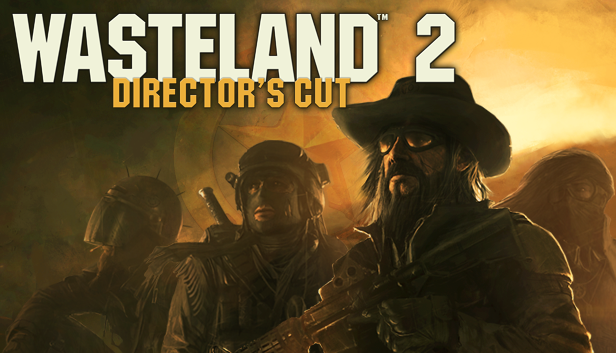 The turn based combat is great! I am a little biased though because turn based combat games are my thing. There is shooting and there is melee action. There is a cover system and an ambush action, similar to the overwatch action in XCOM. The encounters are challenging enough to make you have to think things through, so you have to be more tactical, which makes it fun for me.

The sound is okay. The voice acting and recorded audio conversations are nicely done.