It's a game that has been on my radar for a couple of years now and that $14.99 price point was just too good to pass up.

I find myself in the same situation. I usually wait till a game's price drops to $20 and below before I buy them. That's how I bought XCOM 2, Sleeping Dogs and other video games.

The game is open ended MMO, but the galaxy can be explored off line as well. I like to do things at my own pace, so I'll be playing the game off-line at least for the foreseeable future.

Interesting, I might check this out then. Can it be paused at any time? One of the things I look for in games nowadays is if it can be paused at any point in the game. This is so I can respond to calls for milk and cookies from my little gremlins.

For years I've read that there is no direct correlation between playing violent video games and real world aggression. “You know those are just pixels, right?” That is the usual response from gamers who don't believe that video games can somehow make people aggressive in real life. I would like to believe that too. However, here is one study I ran into that might say otherwise.

For individuals with a good family environment, exposure to violent video games had only a direct effect on aggression; however, for those with poor family environment, it had both direct and indirect effects mediated by normative beliefs about aggression. This moderated mediation model includes some notions of General Aggression Model (GAM) and Catalyst Model (CM), which helps shed light on the complex mechanism of violent video games influencing adolescent aggression.

Now I'm not a psychologist so it's possible that I'm interpreting this incorrectly. If so, feel free to educate me by getting in touch with me. Anyway, from what I'm reading on here, it seems like the combination of playing violent video games and growing up in a poor family environment could lead to aggressive behavior in the future. So, if you allow your kids to play Call of Duty, Assassin's Creed or Grand Theft Auto, you better make sure you're not fighting with your spouse. Actually, don't allow them to play those games until they're older, especially not Grand Theft Auto.

It must be noted that the study is limited to a small number of participants in China. It would be nice if other countries perform the same kind of study on their own. I would be curious to see the results. So, while it might not necessarily apply to me and my family, since we don't live in China, this is still an interesting study to me. Especially as a parent who plays video games around my kids and whose kids will more than likely be playing video games as well in the future. It's already happening now. Davin already knows how turn on the Xbox and play PES 2020 by himself.

Source: The Relation of Violent Video Games to Adolescent Aggression: An Examination of Moderated Mediation Effect

As a first-time Civilization player, I had no idea what I was walking in to. Civ VI might be the most addictive game I've ever played.

If you've been enjoying almost any type of strategy game on Xbox One, such as Stellaris, Surviving Mars, or even more action-oriented games like XCOM, Halo Wars, or Mutant Year Zero, Civilization VI combines the best of several types of strategy gameplay styles at a pace almost anyone can enjoy.

Here's another game for the gamer dads out there; Civ 6 is now on the Xbox One. A turn based strategy game that you can pause anytime, which makes it perfect to play around toddlers. 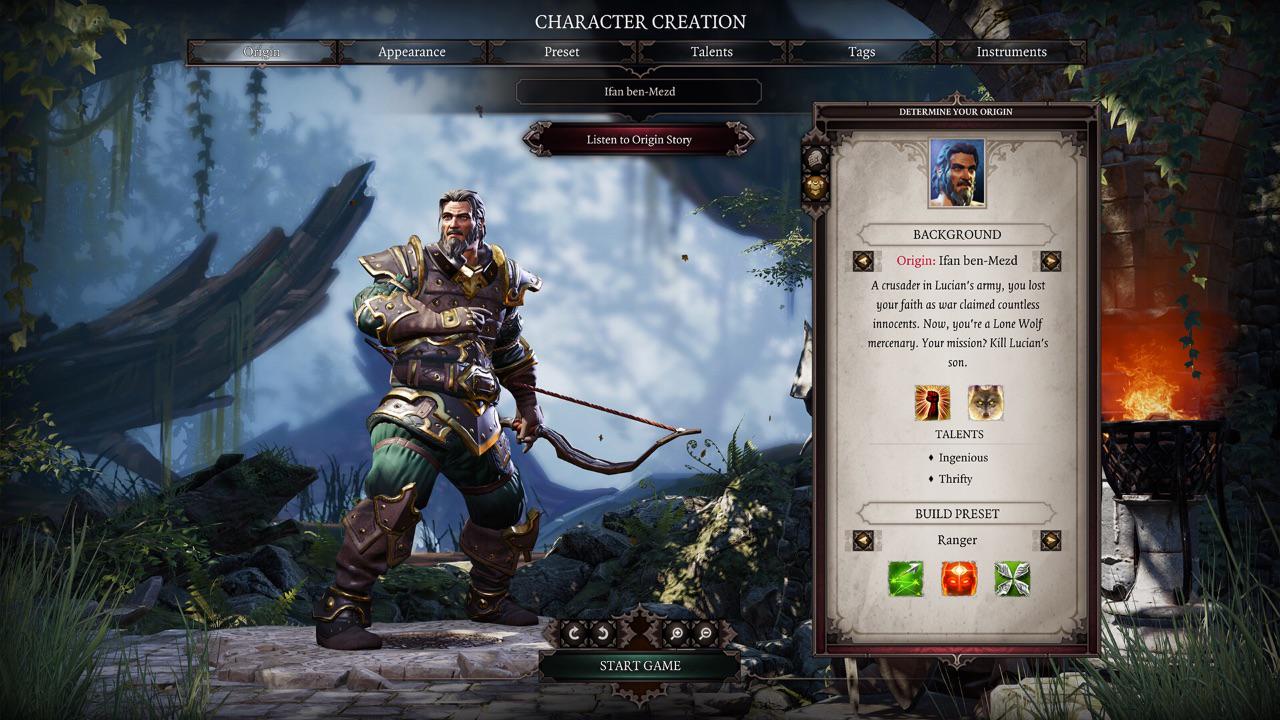 How I Find Extra Time To Play Video Games

My nephew made an interesting comment earlier today when he noticed me playing video games. He said that I was a working dad, but yet I was still finding time to play some video games.

I guess I never really thought about it before. How am I actually finding extra time to play video games? I can give you one tip. I have no social media apps on my phone, except for the LinkedIn app which I hardly check. I’m not looking for new work anyway.

Played against the top team in my division in Master League. It was a bloodbath. I couldn’t stop their counter attacks. Their through balls just sliced up my defense every single time. I lost 5-1.