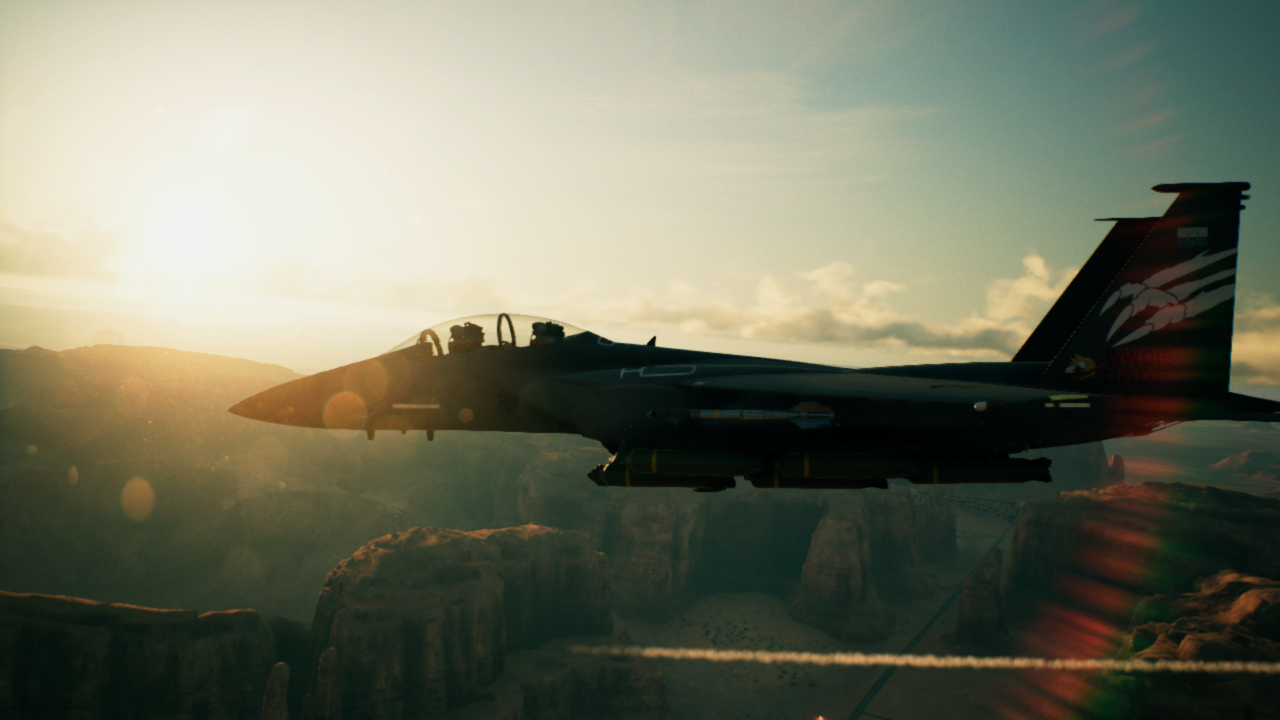 There are three variants of the F-15 in Ace Combat 7: there’s the F-15C Eagle, the F-15J and there’s this one. The F-15E Strike Eagle is the most expensive one out of the three. And it is the only one that can be equipped with air-to-ground munitions. The other two are mainly air superiority fighters, while this one is a multirole fighter.

This post is Day 18 of my #100DaysToOffload challenge. Visit https://100daystooffload.com to get more info, or to get involved.

For my second play-through of Mission 11, I flew the beautiful Mirage 2000-5 fighter. What makes this plane ideal for Mission 11 is that it can equip Long-range Air to Ship missiles. While at the same time, holding its own in air to air combat.

To trigger the appearance of the Ace IBIS in Mission 11, you have to fly through the gaps in the oil platform.

This post is Day 14 of my #100DaysToOffload challenge. Visit https://100daystooffload.com to get more info, or to get involved.

In my second play-through of Ace Combat 7, I flew the Gripen E for Mission 10. The Gripen E is a multi-role fighter, so it excels in both air-to-air and air-to-ground missions. Mission 10 in particular has a good mix of both. The first part of the mission is comprised of taking out camouflaged SAM sites. While the tail end of the mission has you going up against a very agile prototype drone. In my opinion, the fight against the drone is harder than taking out the SAM sites. So, as much as I would like to have used the Gripen E's Land Attack Cruise Missiles, I opted to go with Short-Range Aerial Suppression Air-to-Air Missiles.

This first video shows footage of the Gripen E taking out SAM sites. You can see where having access to the long range Land Attack Cruise Missiles could have benefited me. At one point, while my plane was approaching two other SAM sites, I get hit head-on while trying to dodge at the last minute. Had I been able to use the Land Attack Cruise Missiles, I wouldn't even be that close to the SAM sites.
Read more...

May 30, 2020
This is part 2 of the game play clips from Mission 09 with the Su-30M2 Flanker-F2. I don't know what it is about planes, but I just love looking at replays of them flying around. This is similar to how I spent time watching replays of cars racing in Gran Turismo years ago.

In hindsight, I should have included this video in the previous post. But I wasn't sure if YouTube was going to block my videos like Vimeo did, so I didn't upload multiple videos in succession.

May 29, 2020
The Su-30M2 Flanker-F2 is one of my favorite planes in Ace Combat 7. It is beautiful and flies really well. Since it is a multi-role fighter, you can use it for air-to-air or air-to-ground missions. In this video, I'm flying it on Mission 09 of the single player campaign. It has the Erusea livery/skin on.

Got tired of waiting for Vimeo to look into why they disabled my account. First, I created a PixelFed account. I could upload photos just fine, but for some reason it would error out when uploading videos. That was unfortunate. It's almost like Vimeo and PixelFed were pushing me to upload to YouTube instead. So, I gave YouTube a try. 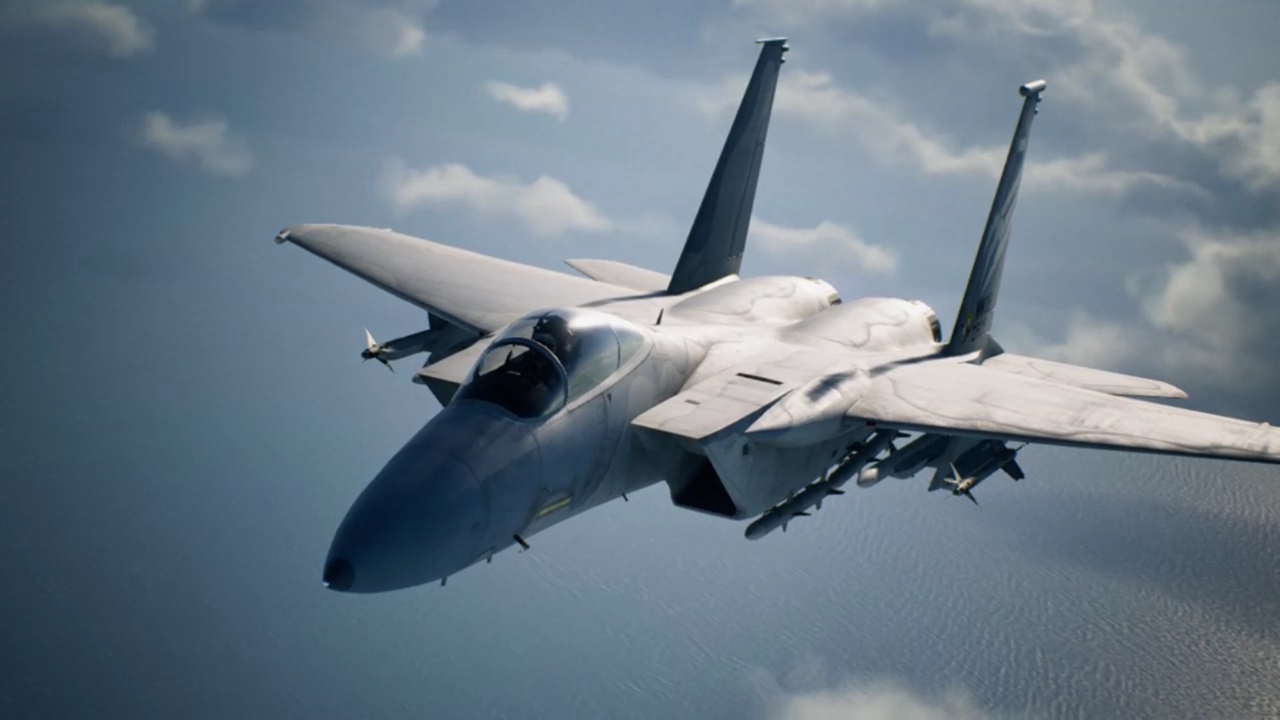 F-15C Eagle out patrolling on a beautiful day.

Trying out something new here, trying to make use of the album/gallery feature from Snap.as. 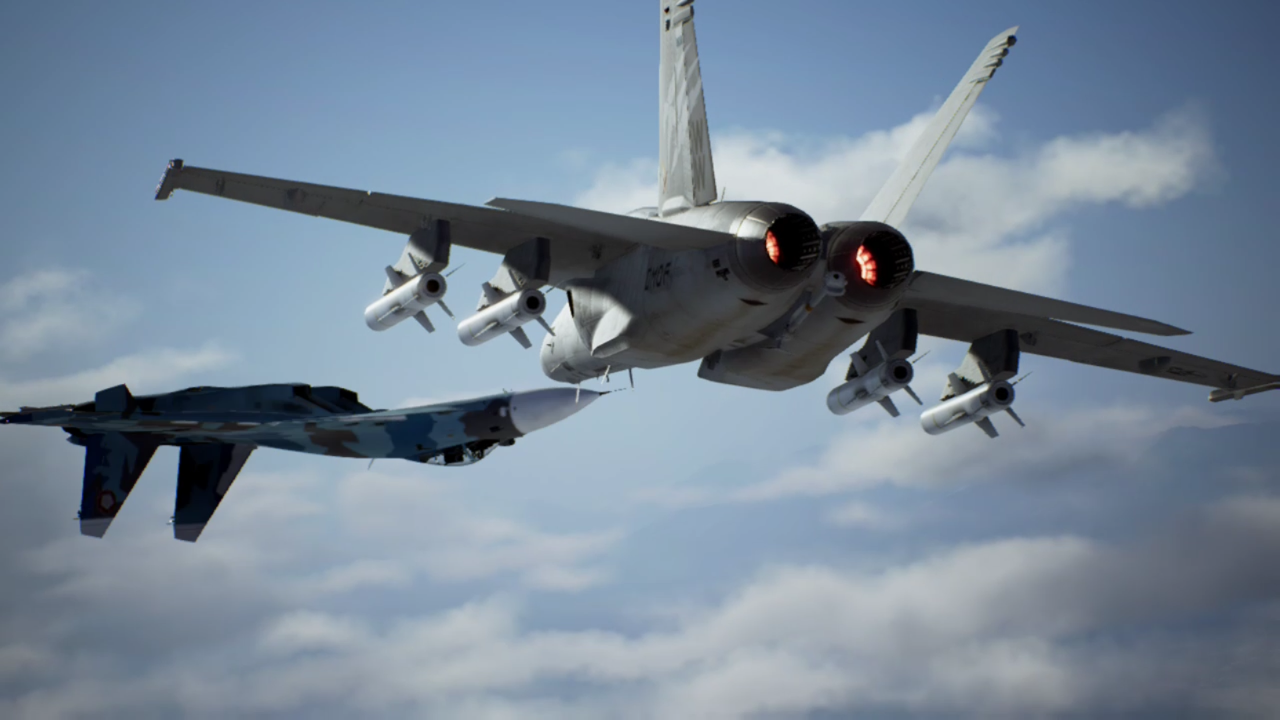 A chance encounter between a F/A-18F Super Hornet and an upside down Su-33 Flanker-D fighter jet. 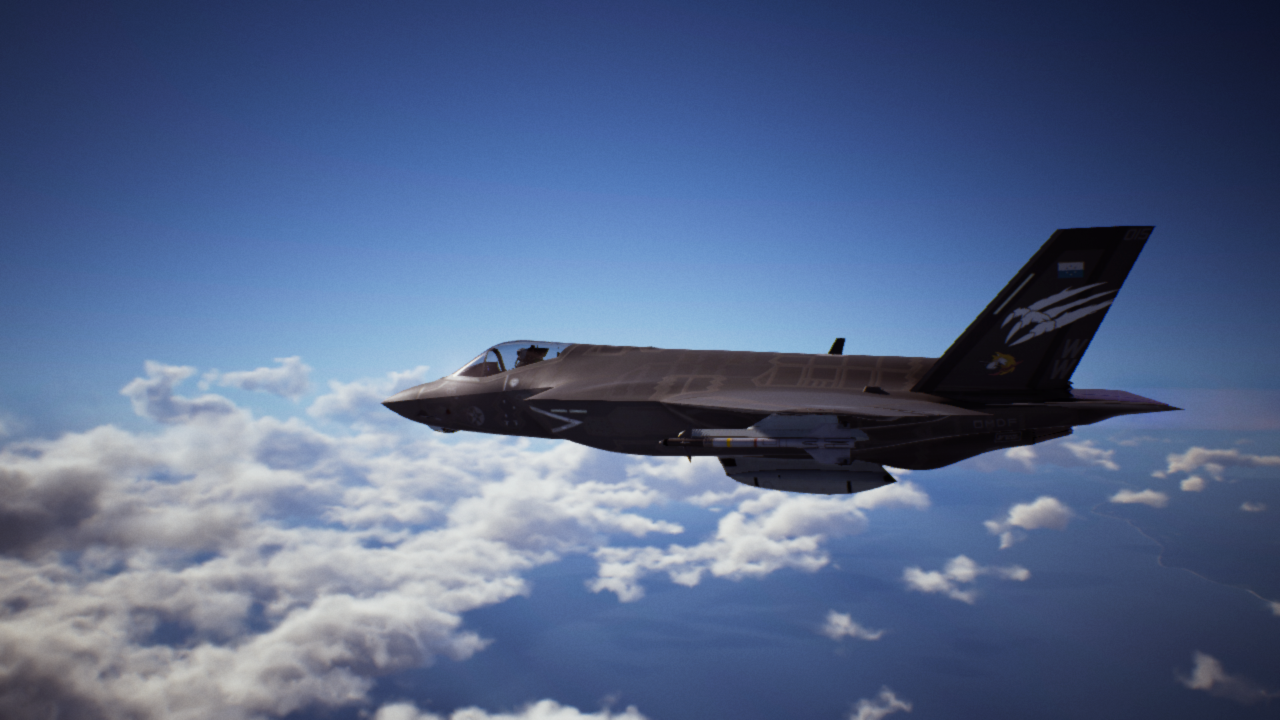 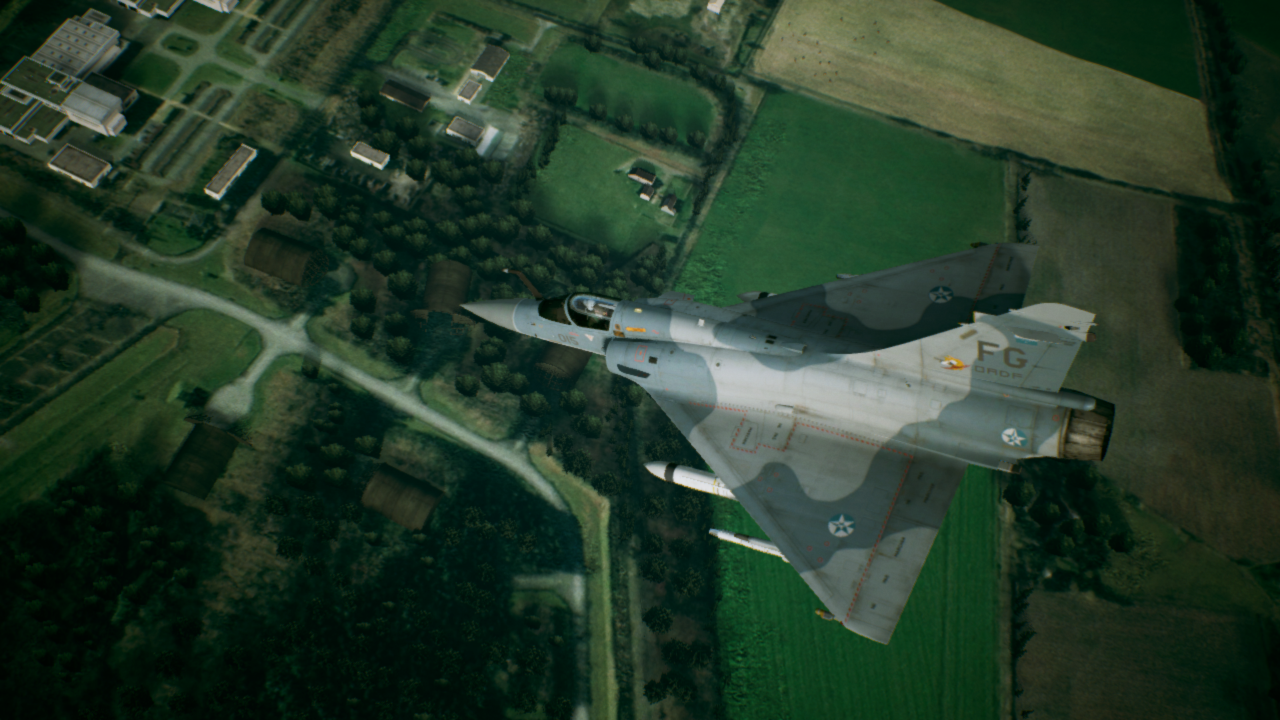 A Mirage-2000-5 flying over Scofields Plateau.