Started watching Season 2 of Formula 1: Drive to Survive. They are at it again. What a beautifully shot show. I don't know if this is the right term for it, but the cinematography in this show is just breathtaking. This is how you film a motorsports racing documentary!

Just like last season, the behind the scenes look into Formula 1 — the teams, the drivers, the managers — it's all very compelling stuff. I don't know how they do it, but they make real life footage look like scenes from a fictional movie.

The song “Mai Tai” by Train and Skylar Grey has been stuck in my head since I heard it play in Coney's car.

Instead of re-writing journal entries on my bullet journal, I should just add a note to look into entries I wrote on OneNote.

Prior to Baby Caleb’s sonogram appointment, Coney decided to do some last minute shopping runs to load up on supplies. I was playing XCOM 2 with Baby Caleb on my lap, while waiting for her to come back. I noticed that Davin started to look uneasy. And then, after a few minutes, he threw up all of a sudden.😧 I had to put Baby Caleb down on the bed so I could help Davin.

At this point, Davin was already crying, which is not surprising for a toddler. But it made it even harder for me to help him. He vomited a second time and still wouldn’t let me help him, or tell me if he is hurting.

And of course, at this point, while still trying to help Davin, Baby Caleb started crying too.😑 His sleep was interrupted by Davin’s cry. At that moment, I realized how hard it is to be left with two kids who you need your attention. Between trying to keep the pacifier on Caleb and trying to help Davin, I didn’t really get much progress done on either side.😩 I just had to stay calm and wait for Davin to let me help him. I texted Coney to tell her to drive back home asap and hoped for the best.

Eventually, I noticed that Davin kept touching his private part whenever it looked like he wanted to pee. So, we figured he probably has UTI. He also allowed me to change his diaper after he calmed down. He didn’t have a fever yet at that point. He also looked like he was feeling better, so we took him with us to Caleb’s sonogram appointment.

The sonogram was done at another Cook’s Children facility. It was located in a nice area that we’ve never been to before. The facility's lobby was big enough to be comfortable in. It also had a big enough play area for kids. Davin had the play area for himself the whole time. He enjoyed playing. 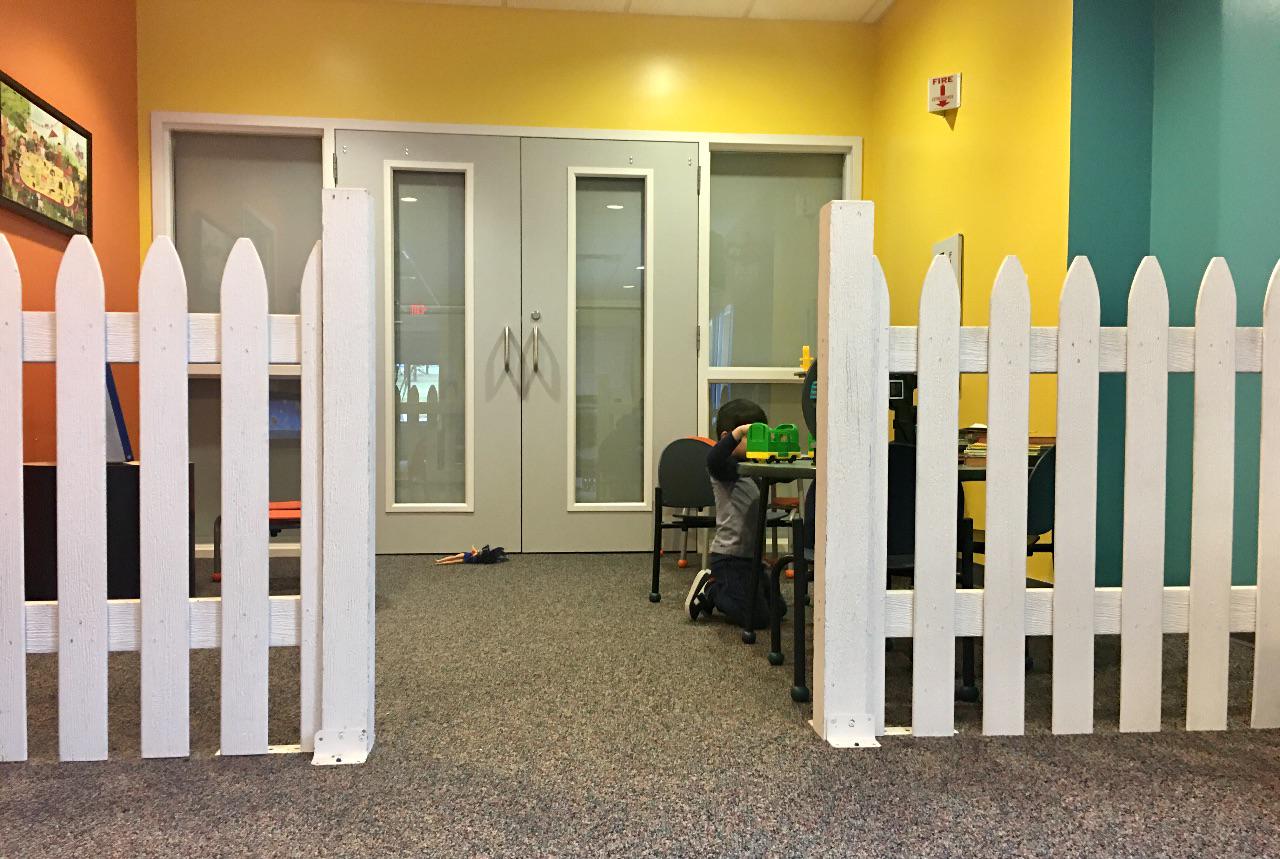 Davin playing with toys in the play area.

After the sonogram we drove back home. As we were getting off the car in our driveway, Davin didn’t want to get out. Turns out he wanted to go to Raising Canes. Since we had Caleb with us, we asked Davin if just going through the drive-thru at Canes was okay, he accepted.

Back home Davin was back to his playful self. But it is obvious something was bothering him when he wanted to pee. He also started having a fever at this point. Coney called the on-call nurse and was advised to take him to an urgent care facility within 24 hours. For the fever, we were told that we could do Tylenol every 4 hours.

This post is Day 68 of my #100DaysToOffload challenge. Visit https://100daystooffload.com to get more info, or to get involved.