Uneventful first night alone with Davin. He slept through the night, no issues. He didn't cry or even look for Coney.

I think a four year gap between kids is perfect. At 4 years old, or close to 4 years old, a kid is smart enough to do some stuff on his own, like play and eat by himself. You could also leave them by themselves for a short amount of time to do stuff, like say, taking a shower.

That's what I had to do this morning. I brought Davin his cookies and water bottle. I told him I'll just be in the bathroom. And that he can go knock if he needs anything. He didn't have a problem with that. I was able to take a shower in peace.

Baby Caleb was discharged at around 11 AM. We weren't ready yet. I underestimated how long it would take to ready myself and Davin. Credit goes to Coney, who makes it look easy.

By the time me and Davin arrived at the hospital, Coney and Caleb were ready to go home. So, I parked by the entrance and waited for them to come out. Due to the ongoing problems with coronavirus, the hospital staff actually set up a table outside to screen people who were coming in. People were asked if they've been out of the country, or have come into contact with someone who was sick.

The first time Davin saw his little brother Caleb was when I brought the car seat into the car. He was nonchalant about it. I got the feeling that he didn't really know how to react. 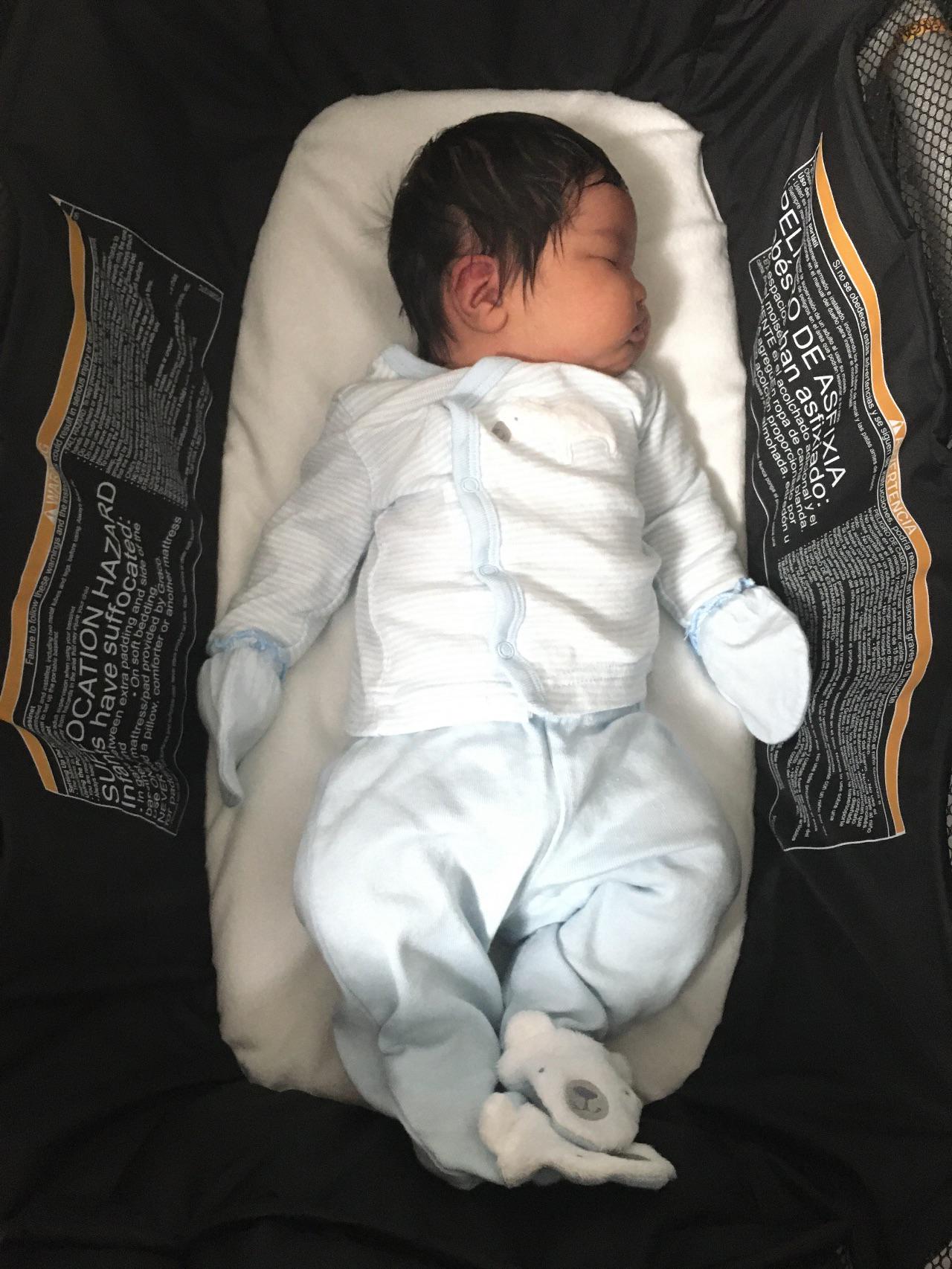 Baby Caleb in his bassinet at home.

We drove straight home from the hospital. Davin acted more of the same — not sure how to react to Baby Caleb. He acknowledges him though, which is good. When Baby Caleb started crying because he was hungry, Davin didn't want to enter the room. As soon as Caleb started drinking milk, he stopped crying. Davin then happily entered the room to watch him feed.

Was late for Coney's OB appointment. We underestimated how much time we needed to ready an additional kid. It didn't help that there was bad traffic on the way. 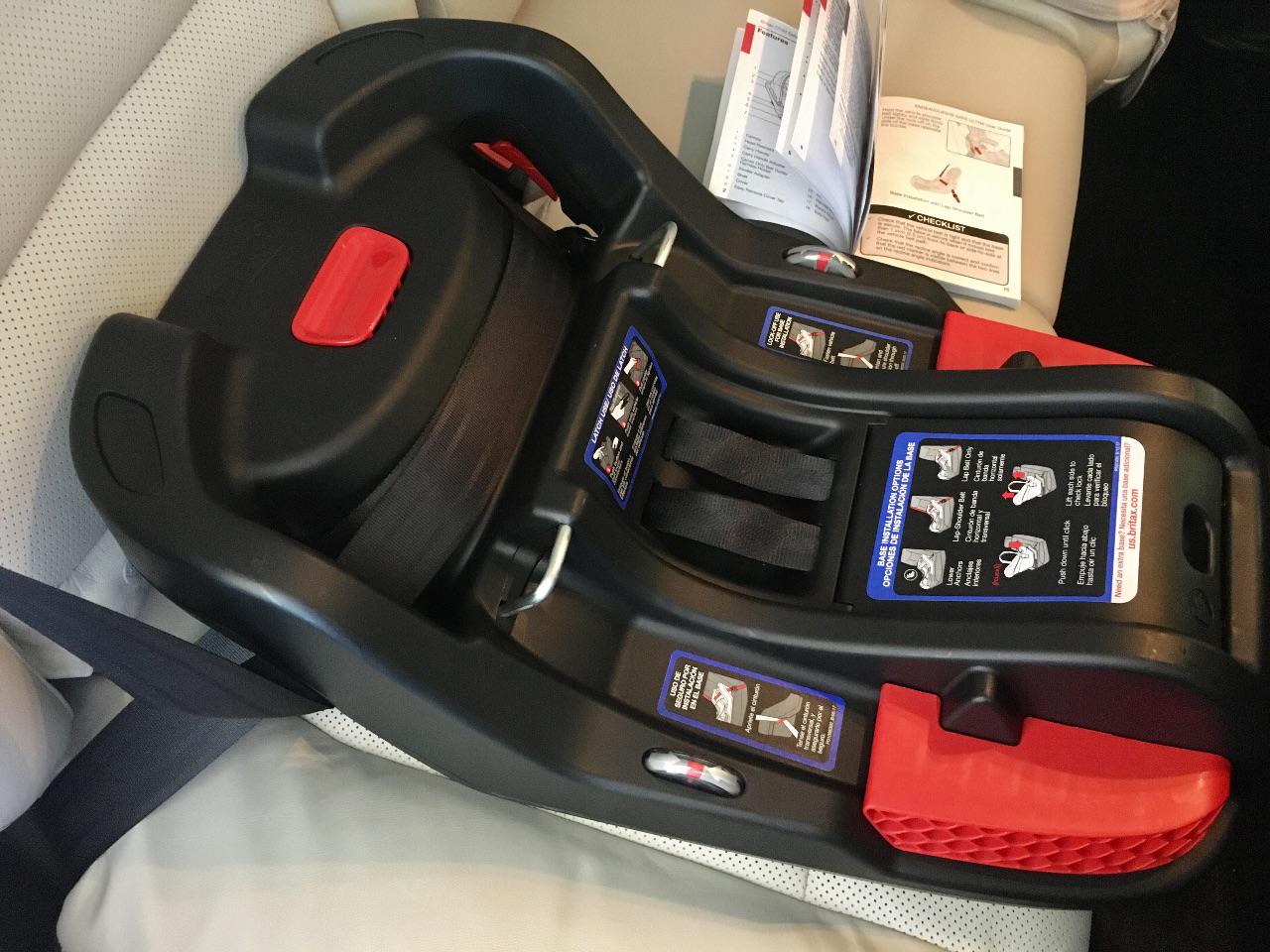 For some reason, installing using the latch anchors was only an issue in the CX-5. It didn't seem to be a problem in the Mazdaspeed3.

While waiting for Coney to come back from her OB checkup, I read a book in the car. What a great idea! Previously, I would just use my phone to entertain me in situations like this. But I have found that it is also a good opportunity to get some reading done with a real book. Did the same thing while waiting for Coney and Davin in the Target parking lot.

Davin is such a good boy. Whenever Caleb is sleeping and he is playing with his toys, he tries to do so quietly. He ends up whispering the lines and phrases that he would normally shout out loud. He is such a blessing.

This post is Day 64 of my #100DaysToOffload challenge. Visit https://100daystooffload.com to get more info, or to get involved.