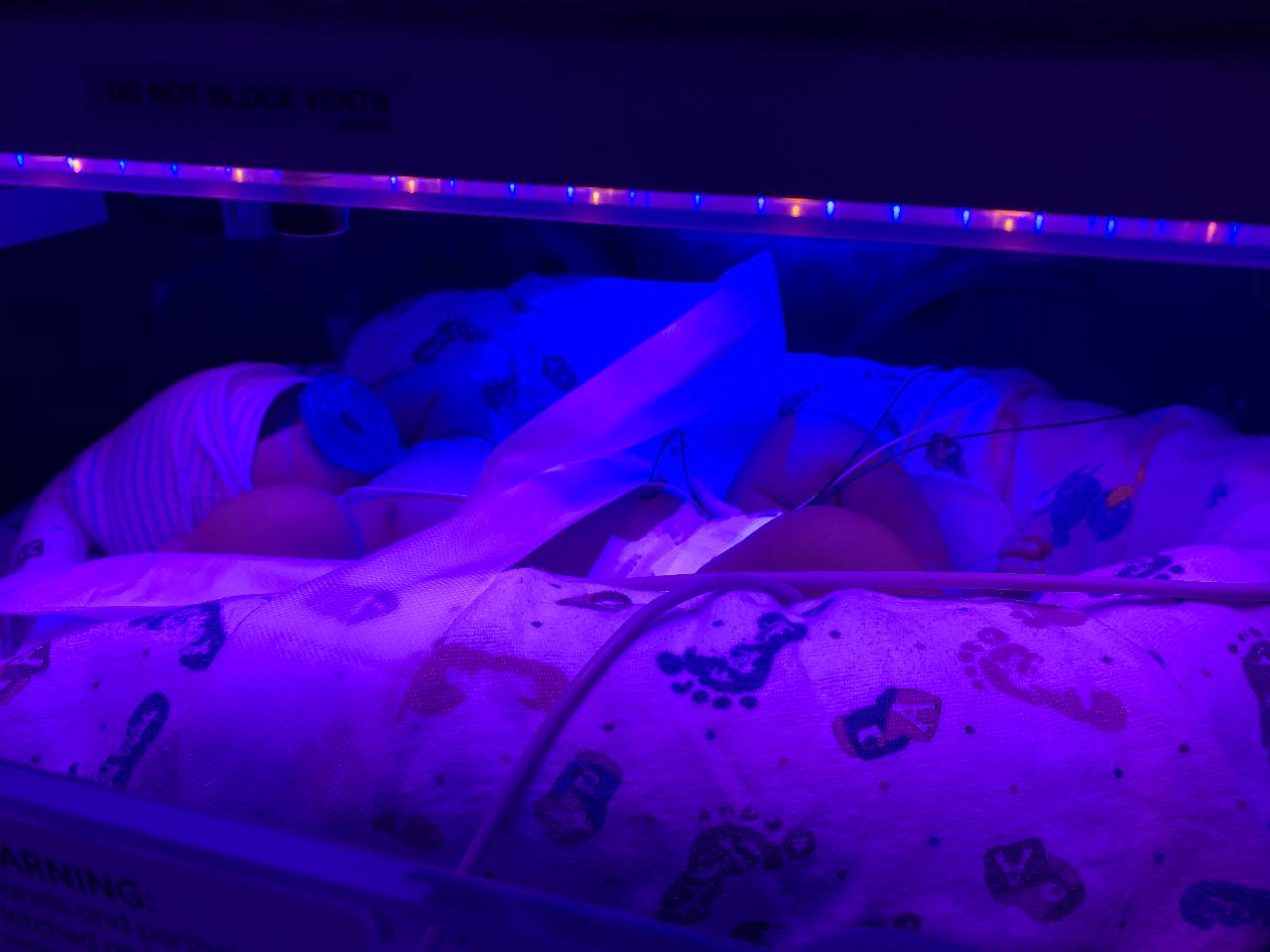 After the visit to the Chiropractor, we dropped off Coney at the hospital. She went to visit Baby Caleb at the NICU.

Watched an episode of Rotten on Netflix. The episode I watched was about water and it also specifically covered bottled water. It was an eye opener. Born and raised in a developing country myself, we had access to clean and safe drinking water. Sure there were often times when our water supply was rationed, but when it was available, it was always clean water. Contrast that to another developing country like Nigeria, where they don't even have stable access to clean water. It really makes you wonder how many people (myself included) take things like tap water for granted. Watching that episode has motivated me to find ways to use tap water more often than bottled water.

I got to carry Davin last night.

Brought Davin to soccer class. Davin still has issues listening to Coach Robert. He would often stare into space as if deep in thought. He's not the only one though. Other kids who are older than him had the same problem. I'm positive he will improve on this as he gets older.

In one game where other kids were running around chasing the ball, Davin was supposed to kick the ball, but he never did. Davin is often too nice around other kids. He never wants to steal their toys, or mess with what they are playing with. In this case though, he'll have to learn to steal the ball.

It's amazing how teachers and coaches can handle kids at this age.

After soccer class, we went to Raising Cane's for some food. Then we drove to the hospital, where we dropped off Coney so she can visit Baby Caleb. 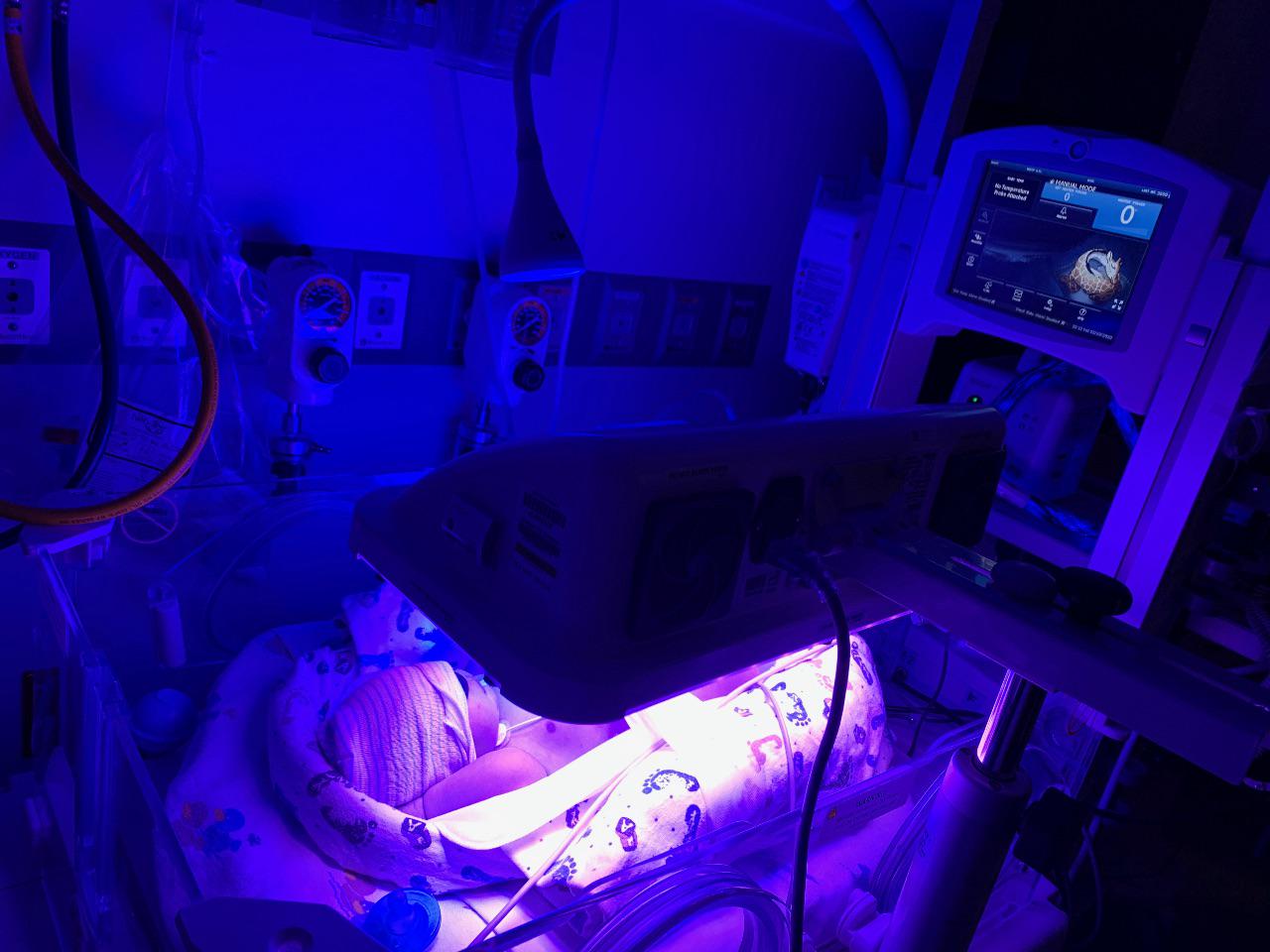 Baby Caleb is no longer out in the pod with other NICU babies. He's now in his own private room, which is something that happens when a baby has stabilized. His bilirubin level is still at 14 though. It needs to drop below 10 before the doctor will allow him to go home with us.

Back home, me and Coney continued watching Crash Landing On You. We, or at least I, have caught the K-drama bug now. Such a good show and I didn't want to stop watching. You just don't get the same feeling watching other TV shows, that you do when watching K-dramas. The way they tell the story, especially the love story between two characters is just so beautifully done. It keeps you glued to the screen.

This post is Day 58 of my #100DaysToOffload challenge. Visit https://100daystooffload.com to get more info, or to get involved.