Finished watching Star Wars Episode 7. Didn't get to watch Episode 8 or even the latest “The Mandalorian” episode. – There was supposedly something in the latest episode then, that was related to something in Episode 9. Now that I've seen both, it wasn't that big of a deal actually.

Note: There will not be any spoilers about Star Wars Episode 9 in this post. So, feel free to read on.

Watched Star Wars Episode 9 at Studio Movie Grill. I was going to order Mac and Cheese, but the waiter said something about other people not liking the cheese, so I ordered their Crispy Chicken Tenders instead. It was too hard and a little dry. I should have just ordered the pizza that I always get.

Anyway, the movie itself was good, the ending was pretty good. Totally did not expect that ending, but that was a really good plot-twist. The battle at the end was great. There was a moment in that battle when to me, it felt like all of the eight previous Star Wars movies came rushing in. It was like you've been on this really long journey and now you are finally seeing the end unfold in front of your eyes. It all led to a climactic battle between the light and the dark, between good and evil. It was quite simply awesome.

^ That was a great moment. I was filled with frisson while watching it. Just typing it down now, I still get frisson from remembering that scene. That line that was uttered at the end, it was epic. I'm looking forward to watching the movie a second time. Also, sorry if these all sound vague. That's the best I can do without spoiling the movie.

Watched one and a half episode of The Witcher last night. Pretty good show. By the end of the first episode, I was itching to watch the 2nd episode. It is too violent to watch around kids though, and then there is also some nudity and sex, so just avoid watching it around kids.

^ That seems to have only been a problem in the first few episodes. Later episodes do still have sex and nudity, however it never got as bad as scenes from Game of Thrones. Still, the show has a TV-MA rating, so be mindful around kids.

A lot of Bullet Journalist use Evernote. Evernote can be handy for archival purposes as well, i.e. as soon as you are done with a page, you can take a photo of it and save it in Evernote, and you can search your handwriting. – A quote from a post on TinyRayOfSunshine.com

I gotta say, being able to search handwriting on an image is pretty cool. And apparently that feature comes free with Evernote. I'm more partial to OneNote, though I wonder if it can do the same thing? Anyway, saving pages to Evernote seems like a great way to sort of digitize your journal entries and allow for searching. I kind of went with another route on these, deciding instead to write journal entries as a means for me to digitize what I wrote down in my Bullet Journal. I can do searches on them too through this website.

Went to Gaylord Texan Hotel with Coney, Davin and my brother. They seem to have less decorations than the last time we visited, however it was still nice and Davin seemed to enjoy it. More than anything else in there, Davin was mesmerized by the big water fountain though. One of these days, we should do a “staycation” at this hotel.

Here are some photos of the Christmas decorations inside the hotel: 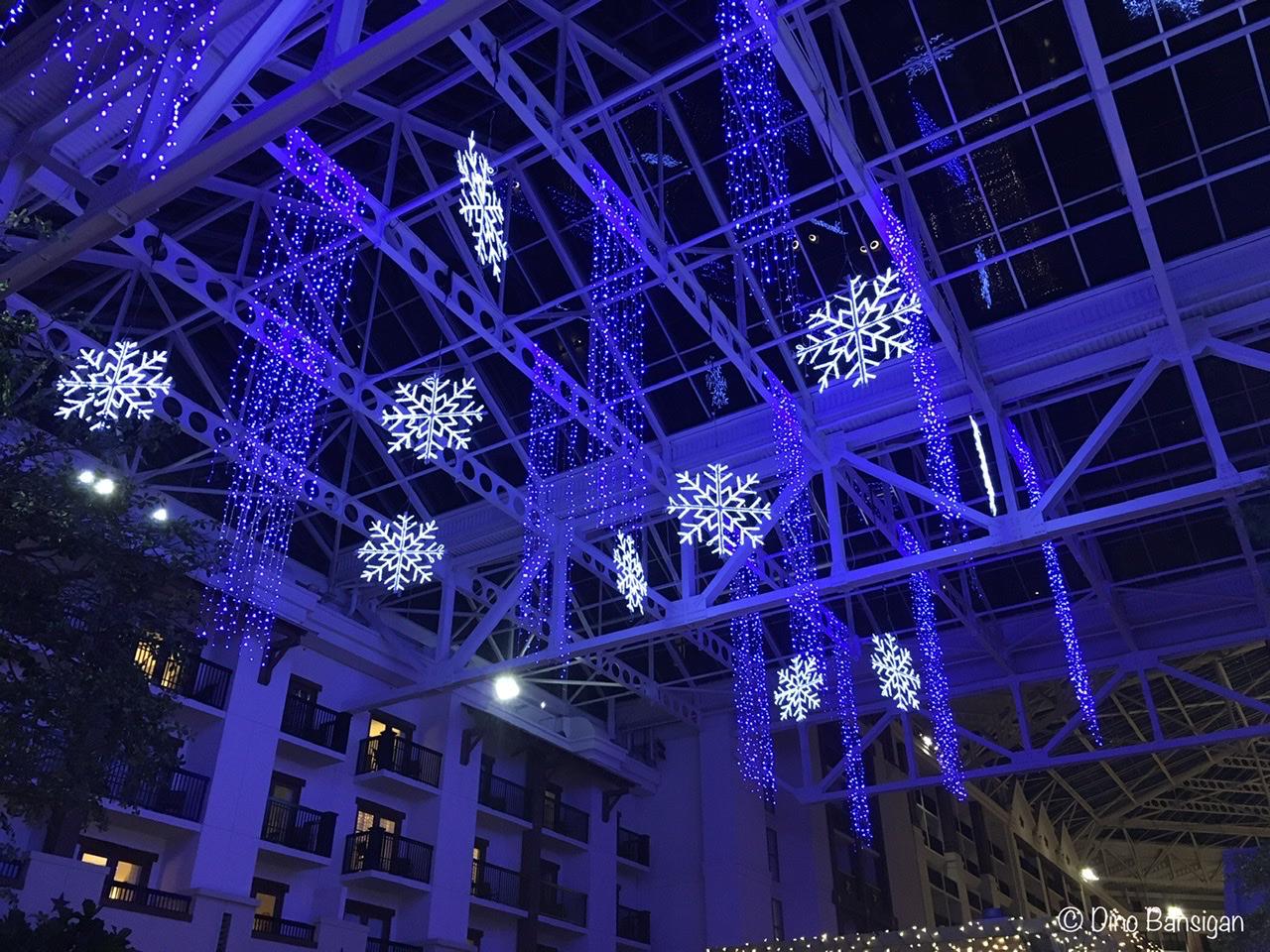 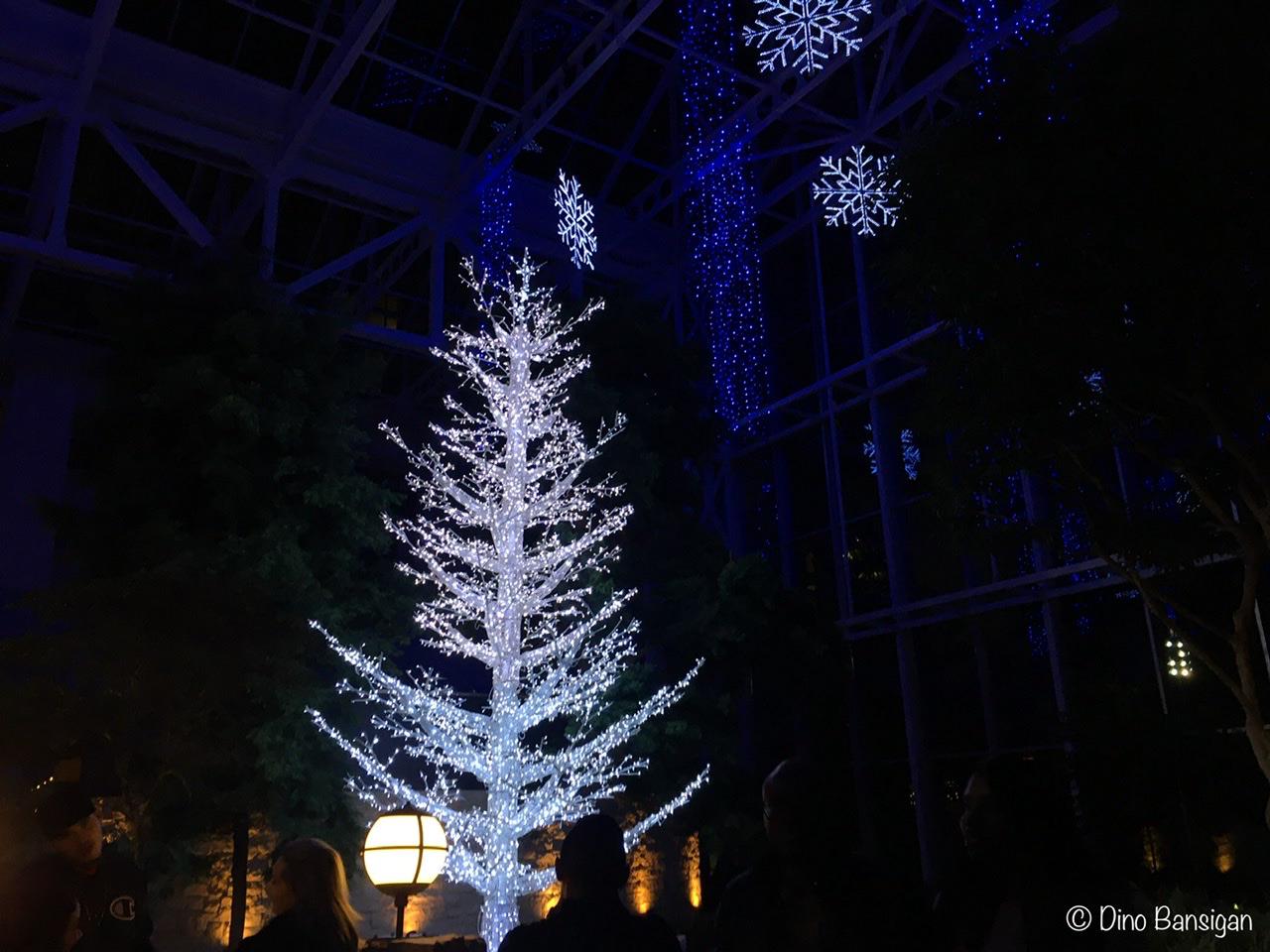 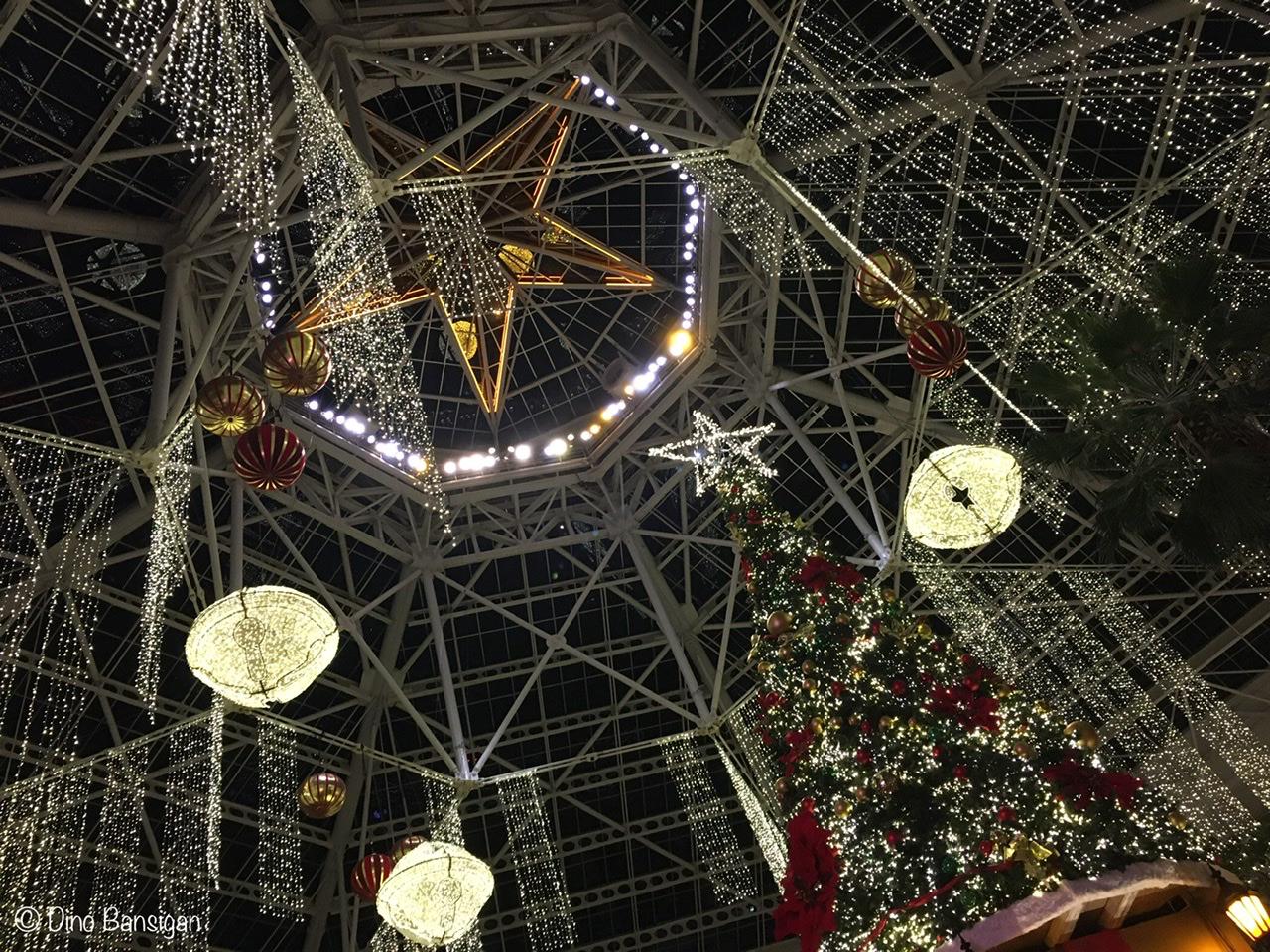